A teacher and a parent clash! What do you do? 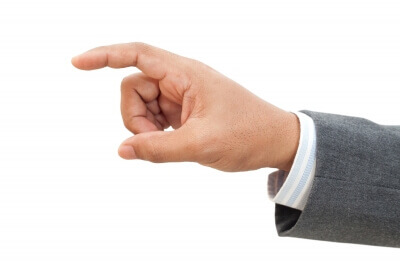 Personality clashes are bound to happen wherever human interactions are abuzz. When such a clash happens between a teacher and parents, one who usually suffers the most is the student. So, this is when you have to step in as a principal.

Parents and teachers don’t see eye-to-eye on the way students are being handled in the classroom. Mind you, both of them have students’ interests in mind. Teachers consider parents negative and argumentative. Many times, experienced teachers consider such an intervention to be an obstruction to the kind of work they want to do on students.

In such cases, irrespective of whether this kind of conflict was brought to your notice by the parents or the teacher, the first thing you must do is sit down with the two parties concerned. When the meeting is on, try and tone down the tempers of the parents and the teacher.

A Hyderabad-based school principal Vimala Rao shares her experience during one such meeting when the parents went on and on about how the child was not able to keep pace with the teacher’s teaching. She says, “It looked to me like the parent perceived the teacher as someone too dispassionate and only interested in finishing the syllabus. But I knew this was not the case, so I worked on bring the two on a neutral turf and it worked. This was so also because I was trust-worthy to both the parties.” She adds, “A side issue came up during the meeting – the child’s exam fever. I recommended that the parent consider setting up an informal conference with our school psychologist to discuss that issue.”

There are times when you have to step in as a principal, no matter how liberal and democratic your approach to your school, its teachers, and its management is. Parent-teacher differences often get aggravated and one-on-one meetings between them won’t help anymore. One-on-one meetings will only further serve as an opportunity to air their mutual grievances. 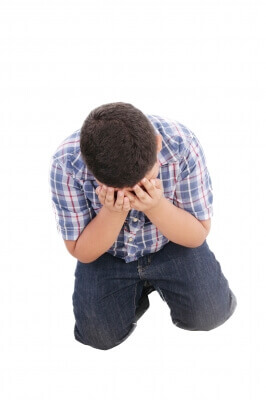